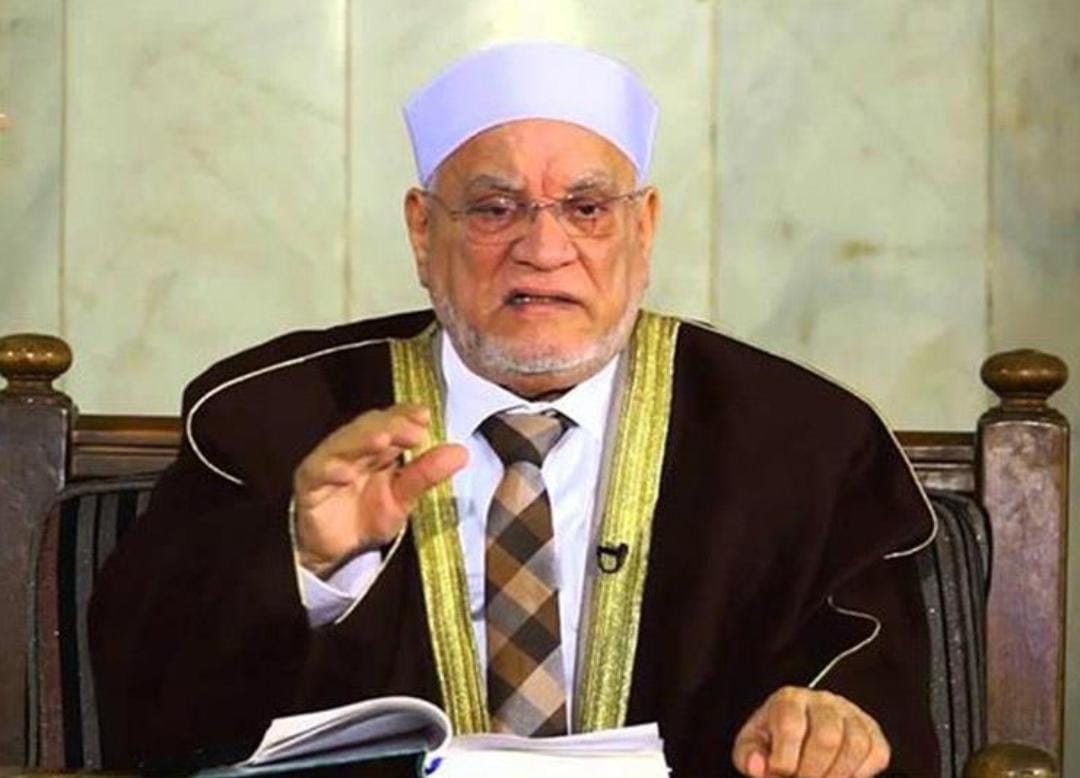 President of Fatwa and Shariah Supervision Board

Professor of Hadith and Hadith Sciences at Al-Azhar University, member of the Islamic Research Academy and former member of the Egyptian The Parlament. 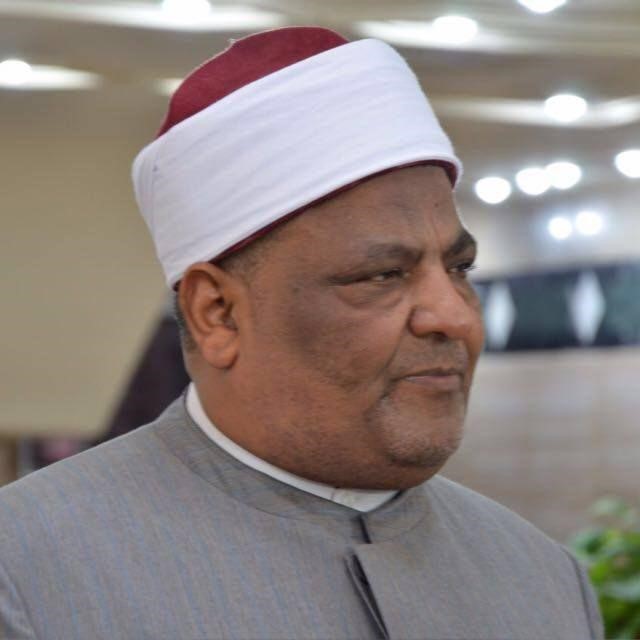 Vice president of Fatwa and Shariah Supervision Board

Head of department of Sharia-College of Islamic and Arabic Studies - Al-Azhar University. Head of the Quality Unit, Faculty of Islamic and Arabic Studies - Al-Azhar University. An arbitrator in the permanent scientific committee for the promotion of professors in several universities in Egypt and the world, dean of the Higher Institute for Heritage Studies- the pioneering academy in Cairo previously. Deputy Chairman of the Sharia Supervisory Board of the United Bank - Egypt. Representative of Al-Azhar Al-Sharif in the Quality and Halal Committees of the Egyptian Ministry of Industry. Former Dean of the College of Islamic and Arabic Studies. Member of the committee formed by a decision of the Council of Senior Scholars in the articles of the Sukuk Law. He also participated in the meeting of the Senior Scholars Authority to discuss the draft of the Sukuk Law. 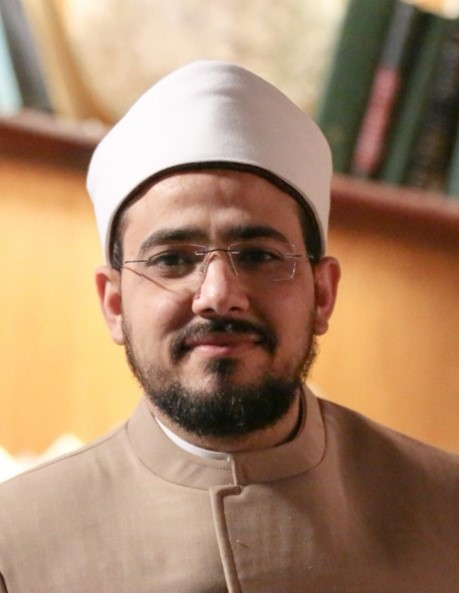 Member of Fatwa and Sharia Supervision Board

Fatwa and Sharia researcher "The Egyptian Dar El Fatwa" PhD Researcher in Islamic Law - Faculty of Law - Alexandria. Master in Islamic law and private law. Faculty of Law, Ain Shams University. He holds many scientific licenses related to the chain of attribution in the Shari’a Sciences major from some of the best Professors of Sharia legal specialization, headed by: Dr. Ali Jumaa Muhammad. (Former Egyptian Mufti Al-Diyar). Lecturer in Sharia Sciences and Financial Transactions compared to Islamic Jurisprudence. He has many books  and research under his name.